~A fan of the Underdog~

In our lives, we meet people that are universally described by others as a force for good. These are people who lead by example, share their good humor and lend a hand to lift up those less fortunate.

In January 2013, the Bayfield community lost one of these incredible people. Jim Hudson fell through the ice on Lake Superior. His positive influence, cheer and generosity have motivated many to carry on his legacy. People carry on his example by picking up a fishing pole, reconnecting with the Northwoods environment that surrounds us, or by reaching out a hand to help others in need.

After Jim’s death, a few people contacted Catkins to ask if they could make a donation in Jim’s memory.  Then one individual presented the idea that we create a fund for animals that Jim would have wanted to help…the underdogs so to speak.  Jim was a fan of the underdogs (he was adopted by Stewie, wasn’t he?!).  This was a wonderful way that Jim’s helping hands could continue to reach out and lift those in need.

So, incredibly honored, and somewhat terrified about taking on the enormity of creating a memorial in the name of someone so well-loved as Jim, I called his wife, Hannah, to outline the plan to her. The focus of the Jim Fund would be to help animals with special needs or requiring long-term continued care. Animals needing specialized diagnostics, allergy testing, diabetes or extensive behavioral training would benefit from The Jim Fund.

My first priority was to make sure Hannah felt this would be in keeping with something Jim would want. After outlining the idea of the fund, I waited for Hannah’s thoughts. Her response took only about half of a caffeinated second to come through the phone, “Jim would love that!”

The Jim Fund was created.... helping "the underdog" animals in memory of Jim Hudson.

Donations made to The Jim Fund, will be used specifically to help long term special needs animals find health, happiness and homes. Their adoption fees will be waived and necessary supplies will be sent home with them, to ensure a smooth transition into their new homes. 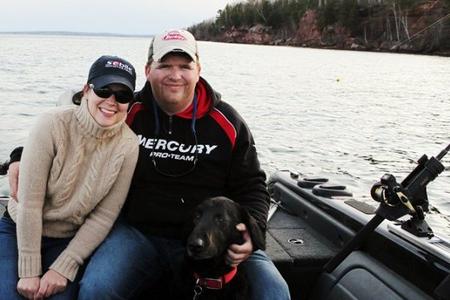 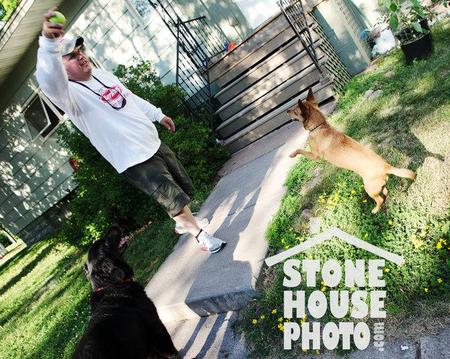